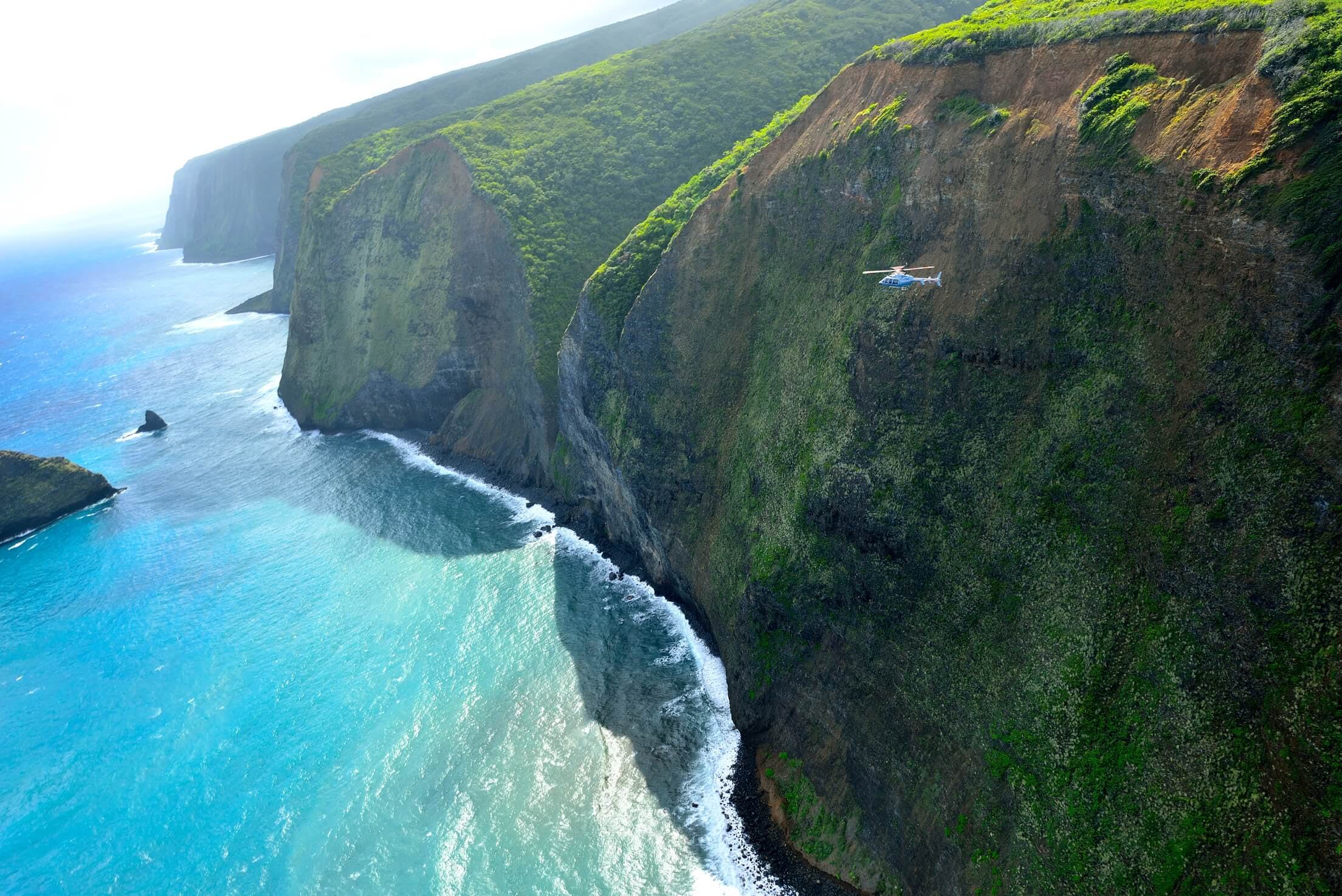 You can take action on an issue of critical importance

We are reaching out about an issue of critical importance to our state’s visitor industry and air-tour operators.

The National Park Service (NPS) is in the process of finalizing Air Tour Management Plans (ATMPs) for National Parks where air tours operate throughout the U.S. The overly restrictive ATMP proposals recently introduced by the NPS for Hawaii Volcanoes National Park (HVNP) would potentially force multiple longtime businesses on the Island of Hawaii to close for good, as well as constrain access to our public spaces.

Importantly, several of the proposals would introduce regulations that will reduce pilot options to fly safely to avoid volcanic activity, weather, and other aircraft. Hawaii’s air-tour operators are already strictly regulated on the number of flights and altitudes at which we can fly. We pride ourselves on providing safe, low-impact accessibility and enjoyment of our public areas, and with your help, we can continue to do so.

There is still time to make your voice heard. We encourage you to review the ATMP proposals and support Hawaii’s air-tour operators via the online form available from the National Park Service by 8 p.m. on April 1, 2022. You may also print and mail your comments via the PDF form available here.

It only takes a few minutes. For your convenience, we have prepared a comment for your use.

We greatly appreciate your support,

I am concerned about the ATMP alternatives proposed by the National Park Service for Hawaii Volcanoes National Park (HVNP). Many of these restrictive measures would effectively eliminate air tours over the park or introduce potentially unsafe policies for pilots. Hawaii air tours are already the most highly regulated in the country. These proposals unfairly target a vital part of the Island of Hawaii’s economy and reduce the accessibility of our public spaces.

Air tours allow us to share Hawaii’s cultural, historical and environmental sites with the world in a way that requires zero ground-based infrastructure at the park. This includes providing accessibility to the handicapped and elderly. Air tours provide opportunities to access our parks in a way that leaves little to no environmental footprint or disturbance, unlike ground-based vehicles. Air tours are a safe way to experience the park. However, forcing pilots to fly in fixed narrow routes and at higher altitudes than are currently allowed makes it difficult to adjust to constantly changing weather patterns. In addition, higher-flying aircraft spread their sound signature further. Air tours would have to reroute over other areas on the Island of Hawaii or go out of business if further restrictions are put in place. Hundreds of families and partner businesses would be affected, as well as the operations that air-tour companies directly support. The National Park Service and the Federal Aviation Administration have been working on the complex issues involved with developing Air Tour Management Plans since the year 2000. The lack of diversity of voices represented by the current plan is concerning. Due to a lack of planning and foresight these plans are being expedited with only a one-month comment period.

Thank you for this opportunity to comment. I urge you to consider Hawaii’s air-tour operators in the HVNP ATMP. The ATMP will affect our communities, flight safety, the state’s economy and park accessibility should many of the current proposals be incorporated. 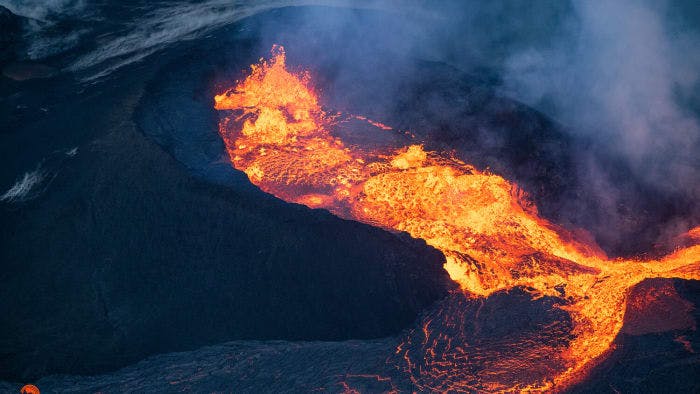